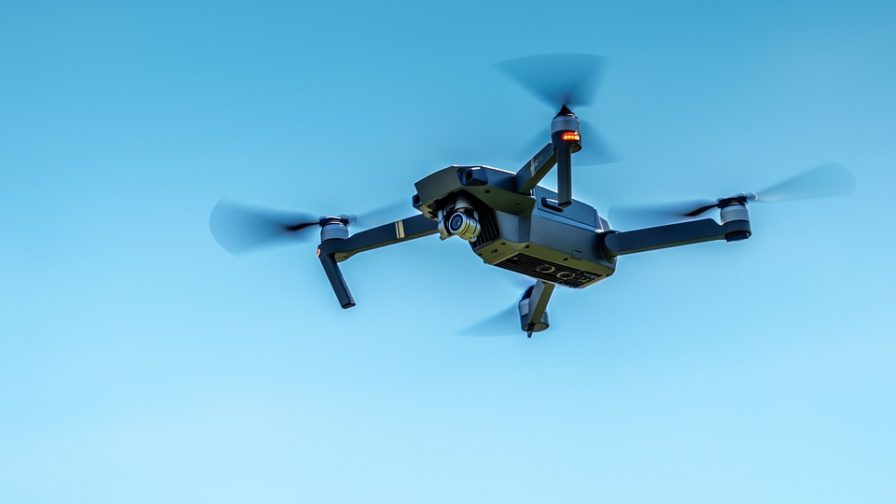 During the Codemotion Rome 2019, the Facebook Developer Circle joined the tech conference to present a live coding meetup. The meetup was an opportunity to see a live coding experiment where three different speakers were involved.

The speakers, with completely different skills, demonstrated how it’s possible to combine their skills and create an application written in Angular that uses a REST service written in ASP.NET Core to then publish everything on a Kubernetes cluster using the techniques of Jenkins DevOps.

Below we can see an image that represents the architectural scheme: 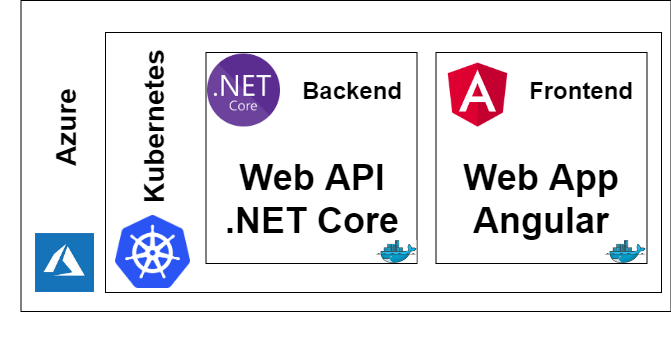 The meetup started with an overview of the different technologies used:

To get an idea of ​​the main features, below is a brief excerpt of what was presented during the session:

This is the new version of the .NET framework completely rewritten, open source and cross platform. The new framework differs greatly from previous versions (not Core) as it was designed to be native cloud and to have high performance.

This is the reference framework for front-end applications, it was designed to provide an easy and fast tool to develop applications that run on any platform, including smartphones and tablets.

It’s open source and, unlike its competitor React, it is a real framework written in Typescript.

This is one of the services on Azure that simplifies the management, distribution and operations of Kubernetes on the cloud.

During the live coding, Luca showed how to use Visual Studio Community Edition to create minutes a fully-functional REST API Web application in few minutes. Such application persists in a database exploiting the potential of the Entity Framework Core. The sample data model used for the application was the classic one of a simple post of a hypothetical blog.

The fields taken into consideration were:

In addition, the back-end Web API has been equipped with Open API interfaces that allow online publication of the documentation of the available API endpoint.

Below is the image of the documentation on the back-end portal:

Once support for the Open API was over, Luca added the DockerFile to his project and published it on his GitHub repository which, through automatic integration with the Docker Hub, triggered the build and deploy of the Docker image on the public registry on the Docker Hub.

In the second part of the live coding, Francesco Malagisi (Community Angular Rome) created an Angular application starting from the Angular CLI (Command Line Interface). Then he went on to create all the necessary components with the help of WebStorm.

During the session, the page displaying the list of posts and the post insertion / modification form was realised step-by-step.

Below we can see the image of the page created:

As a last implementation, Francesco added support to Progressive Web Apps adding, again through the CLI (Command Line Interface), the manifest file and the service worker.

Once PWA support was completed (Progressive Web APP), he added the DockerFile to his project and published it on his GitHub repository which, through automatic integration with the Docker Hub, triggered the build and deploy of the Docker image on the public registry on the Docker Hub.

DevOps is a method of software development that focuses on communication, collaboration and integration between developers and information technology (IT) operations.

This session was masterfully directed by Diego Lagos Morales (Community Code Garden). Diego started by introducing what the DevOps world is and the motivations that drive companies to use tools such as Jenkins for Continuous Integration and Continuous Deployment. Then he created an automated deployment script on a GitHub repository that, once connected to the Jenkins instance installed on your PC, allows you to publish the back-end and front-end Docker images on a Kubernetes cluster previously created on Azure.

The deployment script is also available on GitHub.

It is also possible to run a live test on the actual change of the Kubernetes POD configuration to the update of the yaml file present in the repository dedicated to the DevOps project (here).

After the test on any possible configurations, Diego, Francesco and Luca ended by demonstrating the potential of what was presented, and pointing out that everything was done live and in just 40 minutes!