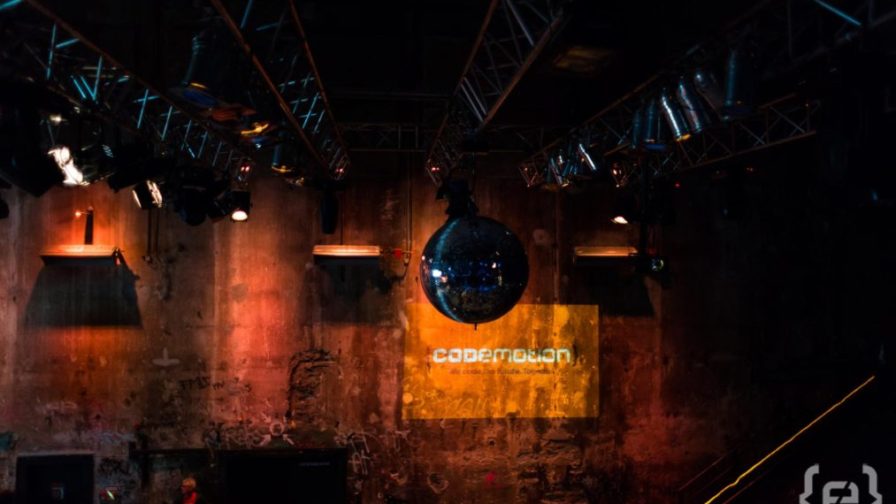 What happens when your product, which started out as an idea to help you complete a task, gains huge momentum and its success surpasses all your expectations?

Not too troubling, one might think. But scaling up to meet fast-growing demand has been a huge challenge for Sketch founder and CEO Pieter Omvlee.

“We started working on sketch because my co-founder as a designer had very specific needs that he was looking to get solved… So our first version of Sketch was like, let’s just make a simple drawing tool. Once Sketch started getting popular though, at a certain point you realise you were no longer making products for your own needs as in the first days, but rather the needs of companies out there. We were maybe 10 people at the time, but Sketch was being used in companies that had over 100 designers, for example. And at that scale you just run into completely different problems that what we’d ever encountered ourselves.”

Sketch, now the definitive tool for digital designers, experienced rapid growth. From its humble beginnings back in 2010, the team behind Sketch now boasts over 40 members, in over 10 different countries.

The challenges didn’t end there. With scaling up also came increasing demands from customers, who had their own ideas on how to further develop the product.

“You have to listen carefully to what those people want. Because we developed the application with such a specific idea of what we wanted the application to be, just as its principle core focus, I think it helped us to say yes to certain features and no to others. Even though you’re adding features that you’re not the primary customer of yourself anymore, you can still stay true to that original problem that you wanted to solve.”

Now Pieter faces another exciting challenge ahead: catching up with the product’s success and building the product with the help of an experienced investor.

“We’ve always been primarily focused on building the products, first and foremost… we were always running a few steps behind the popularity of Sketch and we needed to grow for that reason… We’ve been going at it without any external funding for the first eight years of our existence. We didn’t raise the money for the money. We wanted to work together with an experienced investor that had been there before, scaling up companies, someone who had the right contacts in the industry to help us achieve the vision that we already had. I’m very excited about trying to do that vision.”

Codemotion Madrid 2019 is over!