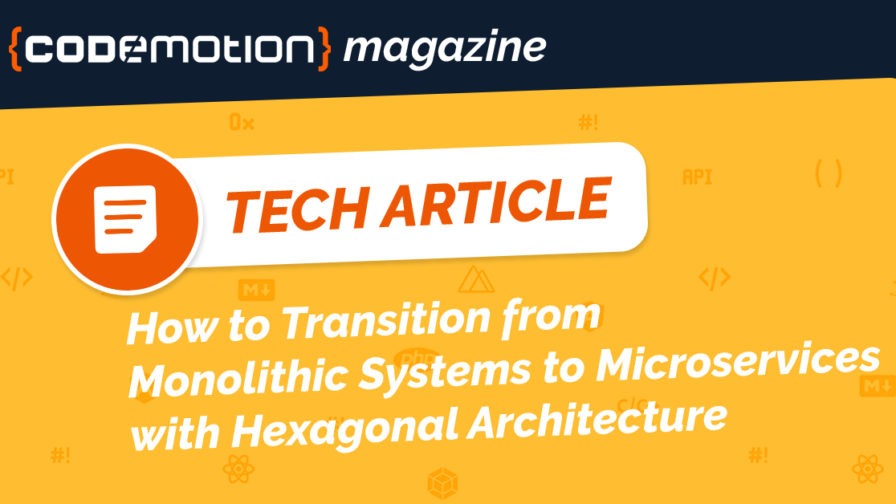 17 JavaScript Frameworks that You Should Know About – A Comprehensive Guide