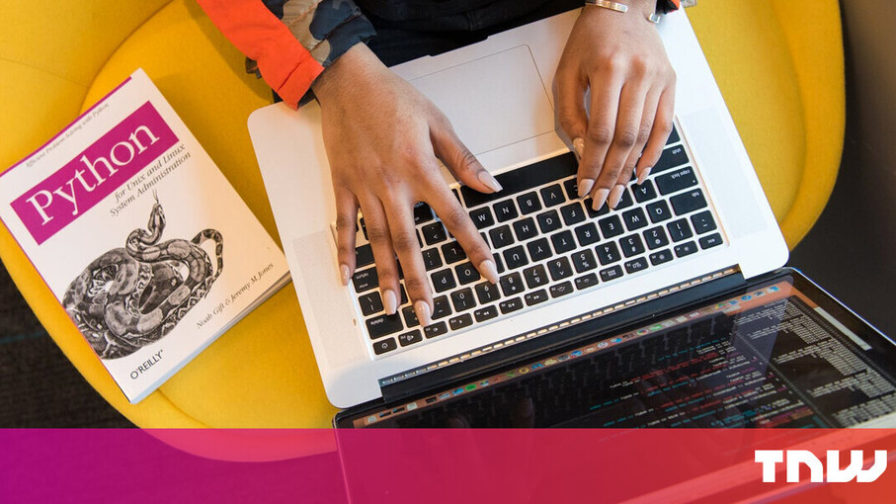 Since the year 1950, the world has seen the emergence of more than a few programming languages. Be it JAVA, C, C++, Python or C#, every language eas designed to serve a purpose. Over time, people started to communicate with machines in these multiple languages. As a result, plenty of wonderful software applications were born and many existing complex problems were solved. But, as we moved into the future, the battle for the toughest and more robust language began. While some of these were able to make it to the world that we know today, others faded.

According to The Next Web, the popularity of the language Python is at its peak. Developers and researchers are using it for all sorts of reasons. Be it designing an enterprise application, training data using ML models, designing cutting edge software or cleaning and sorting data. There is no other language right now that does it better than Python. Statistics suggest that Python is officially the most widely used programming language in the world today. It beat JAVA, which has been the developer’s favorite language across the world for the longest amount of time. But, Pythons dynamic nature and a wonderful library with inbuilt features for almost everything making it the popular choice among developers and organizations.