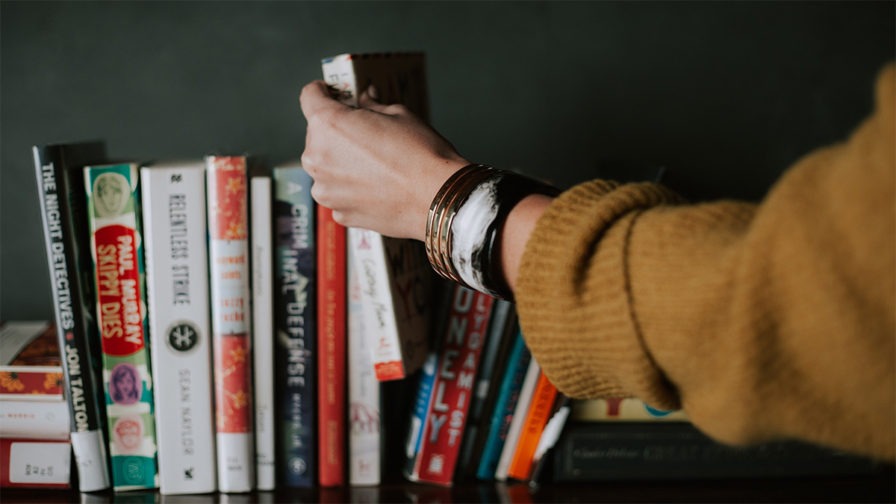 Earlier this year Codemotion kicked off the Building Performing Team series of meetup panels. A digital alternative to the one-day dedicated conferences we traditionally host for CTOs and tech leads at each in-person conference, they create a space for those in leadership to connect with each other and learn from others.

Since our transition to virtual events, we’ve hosted a series of Meetup panels on teams and leadership featuring fantastic industry speakers sharing their own experiences.

The following books were recommended by Daniel Gebler, CTO at Picnic, during our meetup “Building Performing Team – The Spotify Model Is Dead Long Live The Spotify Model”. Although they are not purely dedicated to the IT industry, they point out some insightful best practices that also apply to a developer environment.

During the same meetup event, the following books were recommended by Kevin Goldsmith, CTO at Onfido:

Alesia Braga, CTO at SmartRecruiters, instead suggested these readings:

During our meetup “The multiple faces of Technical Leadership”, Anna Shipman, Technical Director at the Financial Times, addressed leadership from different perspectives, and then suggested the following books as particularly inspiring even for CTO and tech leaders.

Also Patrick Kua, Expert in Technical Leadership, attended the meeting and these are his reading recommendations:

Books on how to deliver value

This list was created at the end of our event “Building Performing Team – Delivering Value”. We started with Head of Digital Engineering at Emirates Group Frank Amankwah‘s book recommendations:

Then it was the turn of Chris Brooke, VP Engineering at Spirable, who had a rather personal take on the matter:

Then Renan Gutman, Executive VP Product at Kaltura, gave us her recommendation:

Books on how to build resilient organisations

One meetup that was truly insightful in terms of book recommendations is definitely the one we entitled “Building a resilient organization”.

The followings are Douglas Talbot‘s recommended books on the topic:

Last but not least, Piergiorgio Niero, CTO at Super Awesome – and Codemotion’s Master of Ceremony for all of these CTO panels:

The Ultimate Guide to Developer Community Management for Beginners