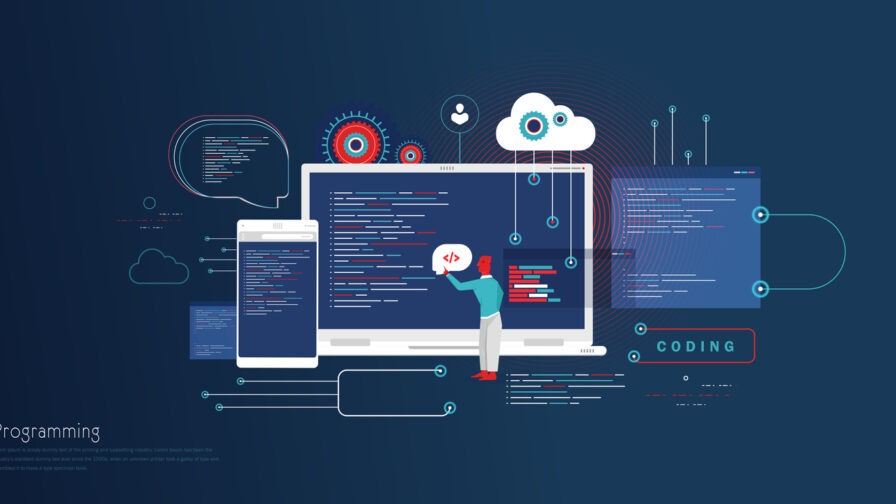 What Is Automated Security Testing?

Security testing processes and tools help identify security weaknesses and vulnerabilities in applications and software. The goal is to find issues that can potentially allow threat actors to obtain unauthorized access or otherwise attack the tested system.

Automation helps minimize the amount of manual work spent on repetitive tasks, increase testing speed, and extend testing from a periodic process to a continuous one that provides consistent results.

I’ll review three tools that are commonly used for security testing in a DevSecOps envirnoment – SCA, SAST, and DAST.

SCA tools can identify software licenses, security vulnerabilities, potential exploits, and deprecated dependencies. At the end of the scanning process, the tool generates a bill of materials (BOM) that includes a complete inventory of the project’s software assets.

Here is a breakdown of the SCA process:

SAST creates a model of the application’s data flows and code and runs specified rules against this model to detect registered vulnerabilities. Organizations that create apps using different platforms, languages, and frameworks should implement these steps to ensure effective SAST:

Proper training and oversight are essential to ensure that development teams use the SAST solution correctly. SAST tests should be an integral part of the development and deployment pipeline.

Teams implement DAST when an application advances past earlier life stages and enters into runtime or production. DAST tools typically test only exposed HTML and HTTP interfaces of web-enabled apps. However, some tools can test non-web protocols and data malformation, such as session initiation protocols (SIP) and remote procedure calls (RPC).

DAST is a black box technique performed externally to the application without any view into its architecture or source code. It involves using similar techniques to those a malicious actor would when attacking the tested application. For example, a DAST tool can use injection techniques like malware injection to detect SQL injection (SQLi) and cross-site scripting (XSS) vulnerabilities.

DAST tools continuously scan web applications during and after development, crawling through the application before scanning it. Crawling the application enables the DAST tool to find all exposed inputs on pages in the tested application so it can test each one.

Fully automated DAST tools can test the application after it is executed to identify and help resolve risks before they escalate to attacks. Once the tool discovers a vulnerability, it sends an automated alert to the team to remediate it.

When to use DAST

DAST can help test early and often in the SDLC. DevOps teams often use DAST to identify and fix issues, usually in conjunction with other testing techniques, as part of a comprehensive web security testing approach.

DAST provides timely insight into how web applications behave in production. Additional forms of security testing techniques are required to gain more comprehensive visibility. DAST is typically combined with penetration testing (to get a real-world demonstration of how a malicious intruder might breach a web application) and static application security testing (SAST) (to find vulnerabilities in the source code earlier in the SDLC).

Most modern application development involves containers like Rkt or Docker. Containerized applications are easier to build because teams can package components with any underlying resources, middleware, libraries, or other dependencies.

Automated container scanning tools look for dependencies in containers to help reduce the vulnerability management effort—they find and report components with vulnerabilities. These scanners can work on containers automatically and trigger a manual response when they detect an issue in a dependency. The security team can review and remediate dependencies and log issues for future reference.

DAST, SAST, and SCA tools can protect most application components, but they don’t cover all possible vulnerabilities. DAST can scan REST APIs and web UI systems, while container scanners can check containerized software, but some software doesn’t fit into either category.

Vulnerability scanning can be useful for other types of software. The development team can use vulnerability scans to find security issues when deploying customized operating systems or virtual machines (VMs) to the cloud.

Automating these scans makes it easier to manage configurations—for example, by running a vulnerability scanner after each change to a deployed resource’s configuration.

How Frequent Should Scanning Be?

Thousands of new vulnerabilities are discovered yearly, but attackers only need to exploit one vulnerability to breach the network. Unfortunately, vulnerability scans only provide information about the known risks at the time of each scan. It is important to maintain up-to-date vulnerability data, but continuous scanning can drain resources, generate false positives, and slow down the system.

Attacks can exploit new threats in between scans before the organization is aware of them. Thus, both external and internal vulnerability scans should be routine. Automated scans can run on a regular schedule (e.g., monthly). Several regulations require organizations in certain industries to perform more frequent vulnerability scans.

In this article, I explained how to use three categories of security tools to implement a robust security testing process:

I hope this will be helpful as you transition to a full DevSecOps work process and level up your application security.

Is GitHub Copilot the Solution to Dev Struggles?