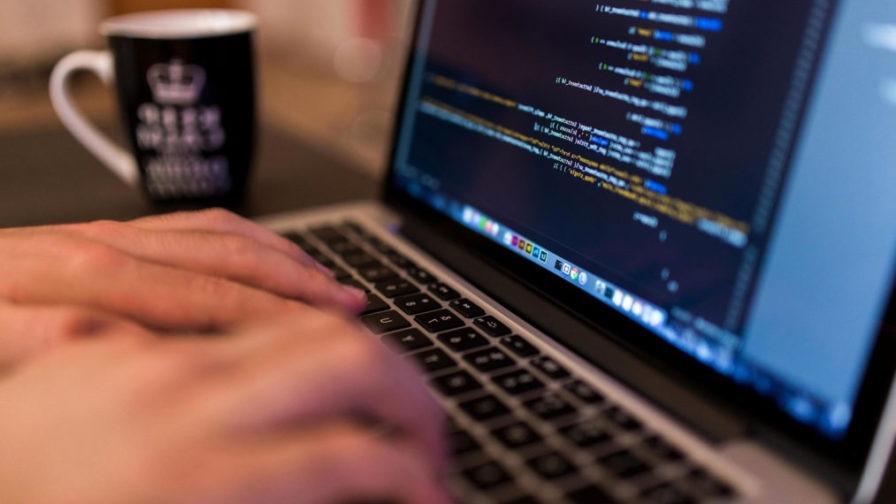 Web APIs have become one of the most common solutions for providing services and data to very heterogeneous clients, especially from the era of Web 2.0, with the widespread of mobile technologies.

In this context, it is no surprise that architectural models such as REST-based APIs have reached the peak in terms of uses. Although REST has the advantage of being a simple paradigm, easily adaptable to many different situations, it is often misused by some developers, who consider any kind of web API as an implementation of the REST principles.

Moreover, REST has also been proven as not being the most effective solution when looking at HTTP request numbers and the amount of data required by the clients.

Before starting with the article, if you are interested in these themes don’t miss the opportunity to attend the upcoming Codemotion Online Tech Conference on October 2020! Among the other talks, you’ll have the opportunity to attend the one by Uri Goldshtein, titled “Adopt GraphQL without Writing any Backend Code”. Check the agenda here: free tickets are still available!

GraphQL is not really new, although it’s a quite trending topic now. Not surprisingly, in Codemotion Rome 2019 we already had the pleasure of discussing about this technology with Luca Pelosi and Angela Distratis (both employed at Hotels.com). They provided a really nice overview on how to test GraphQL by exploiting the features provided by Karate, an open source tool for API test automation. In the following we will use some of the most interesting hints from their talk.

In this first example, we can see some interesting features of Karate. The first interesting thing is the read function, which allows us to read from files.

In line 3, we are reading a query file, saving it in a plain text variable named query. the next line is even more interesting: we can read a JavaScript function from file (line 4) and then use it in order to process our previously loaded text query (line 5). Line 10 shows us how to build a request, with the syntax required to include previously defined variables inside a JSON object.

Karate is an interesting tool to try if you are planning to build and maintain GraphQL services. What we have discussed in this article is just an appetizer of the whole potential provided by Karate.

For instance, it also allows us to produce automatic reports, provides mock support and includes a graphical user interface to ease its usage.

From Developer To CTO: What Is the Fastest Route?

Why you should care about inclusive design