Home » Infographics » Backend Frameworks for 2023 (and Beyond!)
Infographics 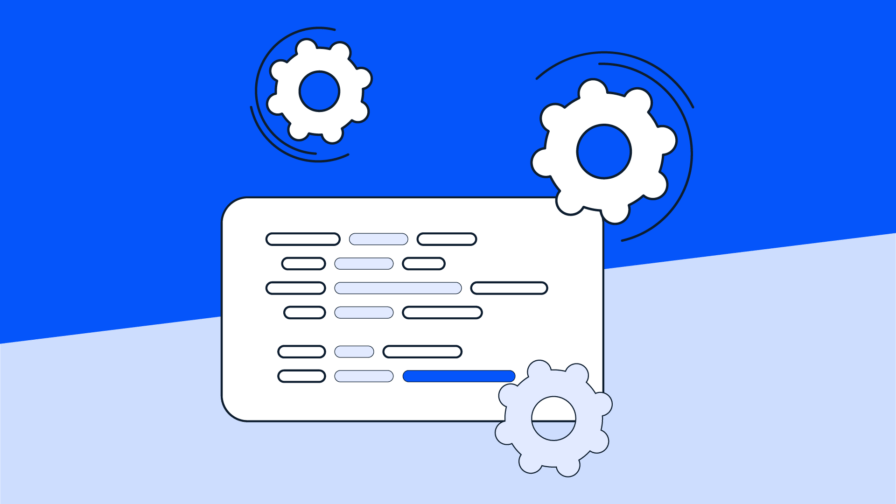 A discussion for choosing ‘the best’ backend framework can become heated easily, as there are many parameters to consider. What’s the most important aspect? Is it speed, stability, scalability, or performance?

Popularity is another important parameter, but there are many lists online based on usage and popularity among developers, and just focusing on numbers would also end up in a shallow analysis.

In the end, any list is always incomplete and subjective, but after some discussion and survey work among our dev colleagues at Codemotion, we were able to come up with a (short) list with some of our favourite backend frameworks, some facts, and the things we like the most about them.

So, scroll down this infographic and discover the top trending backend frameworks for 2023 and their coolest features and strong points according to our experts.

Getting Started with Spring

If you want to discover more about Spring (and why it’s the most popular Java Framework ever) then don’t miss this article we have written some time ago. It will let you know the basics of this open-source framework that has become a worldwide standard.

It’s no surprise that Django is one of the most popular Python frameworks of the moment. In fact, it’s the second most popular framework according to GitHub (the first one is Laravel).

Django is super popular because it allows developers to work fast and with high levels of compatibility (plus it offers great community support, as mentioned in the infographic above)

Laravel is also a powerful tool. It’s the top PHP framework mostly because of the model–view–controller (MVC) pattern. It also features pre-built frameworks that make devs’ lives easier. Whether it’s a small and functional website to an architectural colossus, Laravel can do it right.
Don’t miss this article on Laravel and how to use it with Inertia!

Why is Flask so popular?

Flask is second only to Django in popularity among Python developers. Flask is often defined as a ‘micro-framework’ or ‘lightweight’ framework. It is also one of the preferred frameworks for beginners who are getting started with web applications.

Most experts agree that one of the main reasons behind the popularity of Express (developed by the MIT) is its simplicity and agility when it comes to building web apps and APIs. Moreover, it allows developers to give backend functionality to JavaScript. Also, it’s open source and 100% free.

Want to discover more about different frameworks? Then check out the following articles in our magazine. Stay updated on all things frameworks!