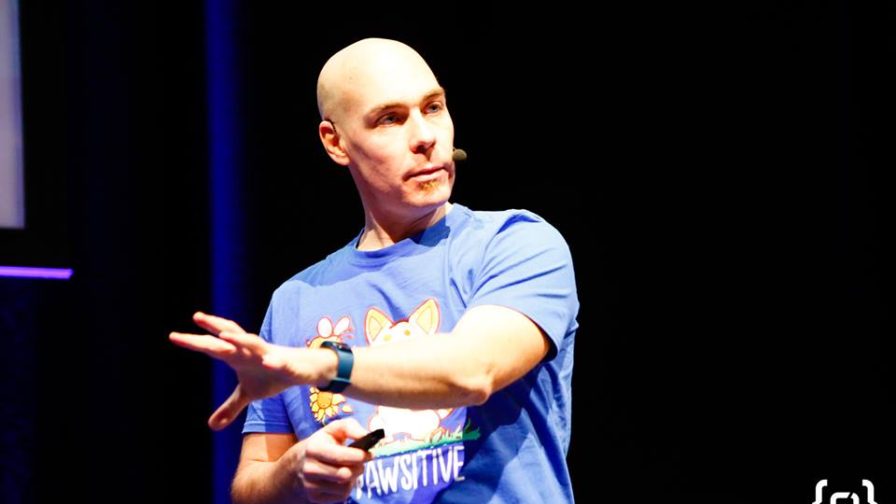 A A good leader is important not only at the political level but also in a company.  Good leadership can greatly improve the working environment. In the business environment, this knowledge is defined as team management. The ability of an individual or an organisation to administer and coordinate a group of individuals to perform a task.

Team management involves teamwork, communication, objective setting and performance appraisals. Moreover, team management is the capability to identify problems and resolve conflicts within a team. But what are the right strategies for a modern manager? How can you improve not only teamwork but also your team manager skills? Alfredo Morresi talked about this in his speech at the Milano Codemotion 2018.

There are various methods and leadership styles a team manager can take to increase personnel productivity and build an effective team. Alfredo Morresi started by presenting the results of a survey carried out by Gallup that showed how 50% of employees get away from their manager to improve their overall life at some point in their career. This is a relevant fact and shows that even today many managers are not creating environments in which employees feel motivated or even comfortable.

Managers have strong influence over people’s work life and it is possible to identify various elements of good health and success for a team. But first it’s useful to clarify the exact role of a manager.  Management is about doing stuff, the day-to-day operations needed for the tactical things to get done.

The manager, therefore, has a different role from a leader because leadership is the responsibility to see others around us rise. So management is not leadership but we need both to be successful. A good exercise of team management passes, therefore, for a cohesive leadership, an effective communication, the definition of common goal and of team roles and responsibility.

In addition to this, a good manager should shield team members from various external complexities. For Alfredo Morresi, there are several kind of complexities you should consider. 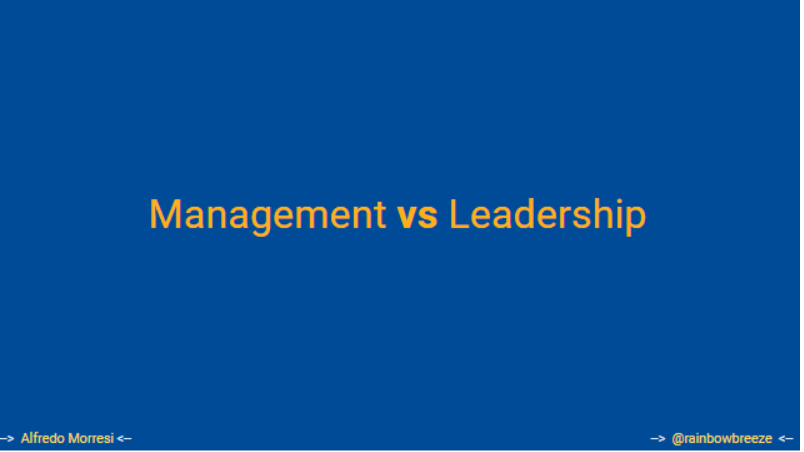 One is information complexity. Every company layer has its own level of abstraction in term of information processed. You have to be the connector between the upper layer and the rest of your people. You have to capture meaningful information, process it and offer digested version to your team.

Think of it in terms of user experience. If you can simplify a process for one of your team members, the others will benefit, and you’ll save team time. It does not mean you have to do everything by yourself. Bureaucracy is boring for everyone. But if your team members spend time dealing with it, they will not spend their time getting the job done. So, save time by reducing or removing repetitive bureaucracy, or make the process smoother and quicker.

However, the biggest problem a manager has to face is absence of trust, In fact it’s a manager’s responsibility to create a psychologically safe work environment. Team leaders have to assist vulnerable members and allow them to see their vulnerable side. A good leader must also encourage confrontation and push people to expose their concerns. Otherwise the team members will not be willing to share ideas or recognise their flaws because of the fear of being exposed as incompetent, leading to lack of communication and impeding the team. Diversity in the team is a value not a problem.

A real problem is the fear of conflict. The clash of opinions is a positive element in a team as it drives discussion. This will stimulate the team‘s people to contact you for a problem without remorse, even before a crisis occurs. Astute leaders don’t become openly irritated if the news isn’t good, because irritation leads people to be reluctant to speak up when there’s trouble. Developing their skills of empathy will greatly help the manager in his work. This will minimise the impact on morale of errors, or personal negative moments and to further enhance success. 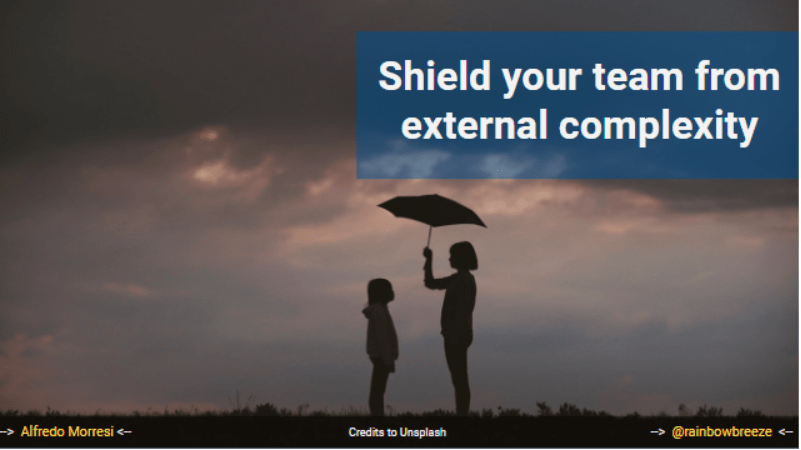 To solve the various problems of a team there are various approaches, styles and strategies but there is not a single all-encompassing method that can fix everything or avoid the insurgence of all problems. Each approach is different and adapts to the various types of teams and situations.

Alfredo Morresi emphasises this question by stating that every person is different and has their own motivation to achieve their best. However, it’s possible to create “clusters” of similar people, and adopt similar approaches for each cluster, at least initially when you don’t know the people. Over time, a good manager develops a sensibility and knows the best way to deal with each person.

Another very important concept for a manager is the acceptance of failure. Failing is the way we learn and grow-up. Of course, there are several “environments” where it is better to not fail, but obviously there are cases in which failure is useful to improve one’s team or a particular member.

Besides having to create a stimulating environment, with clear objectives, and figures you can rely on, you need to define exactly when a job is “finished”. Define what success looks like, people need to know when they’re done, if they’re under-performing or over-performing. It is easy for developers to understand when a job is complete, ie when the testing phase is over and code is sent to the production environment. However, this is not the same for more creative work such as for a graphic designer or marketing team. A good manager must know how to communicate to his team when a job has been completed.

Moreover, when a job has been done it is always good to celebrate it with your team. Celebration is not an autocelebrative exercise. And success doesn’t always happen. So, when it happens, recognise it.