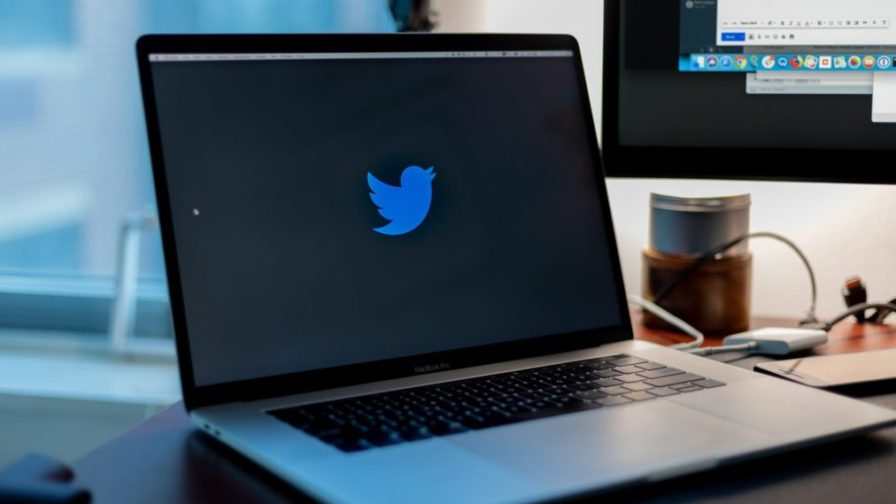 Twitter is making it easier for businesses, academics, and third-party developers to build on its platform with the launch of its API v2 this week as reported by The Verge. The company announced the new API last month, but as the news arrived the day after it was hit by one of the most devastating hacks in social media history, it decided to delay the launch. Notably, Twitter is presenting the API v2 not only as a way to deliver new features faster, but as something of a reset in its long and fractious relationship with the app’s developer community.

The API v2 is the first complete rebuild of Twitter’s API since 2012, when the company famously began limiting how third-party developers could build on its product. Prior to this, outside developers could more or less replicate and customize the Twitter experience in their own clients. But as Twitter focused more on its advertising business, it apparently decided it didn’t want to split its user base. It began slowly squeezing out third-party devs, blocking them from new features like polls and group DMs, and shepherding users toward the company’s own apps. Businesses were killed and developers weren’t happy.

Now, though, Twitter is trying to rebuild some of these bridges. The API v2 offers third-party developers access to features long absent from their clients, including “conversation threading, poll results in Tweets, pinned Tweets on profiles, spam filtering, and a more powerful stream filtering and search query language.” There’s also access to a real-time tweet stream, rather than forcing third parties to wait before serving new tweets.

What Comes After Becoming Senior Developer?