Home » Dev Life » Stories » Unconscious bias training: what is it and how effective is it in increasing diversity?
Diversity 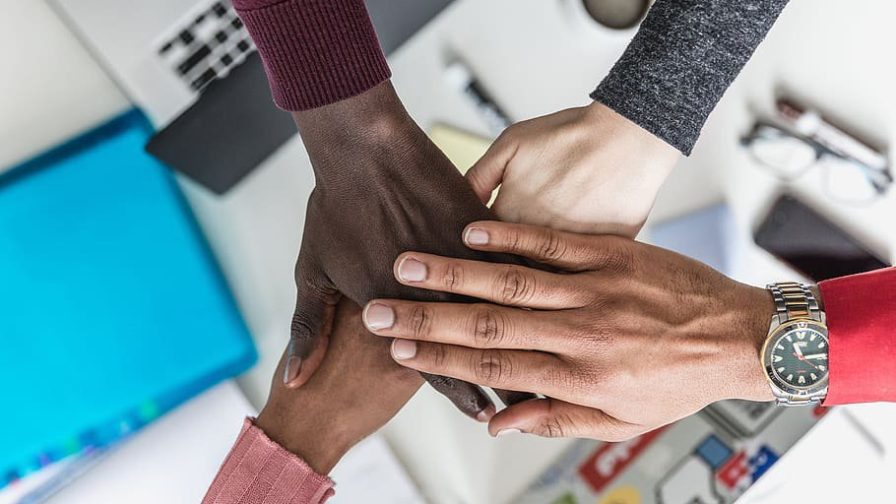 A company can begin with a genius idea, solid finances and a clear pathway to success. But no organisation can truly survive and thrive without good staff.

Recruitment, therefore, is an essential process in sourcing staff who will strengthen company culture, productivity and performance.

But unconscious bias can creep in, creating a stale environment of homogeneity and lack of proper representation of different groups within our society.

What is unconscious bias?

Unconscious bias is one of the ways we make sense of the world around us, categorising people and putting them into boxes. But this can be very harmful, as it tends to breed conformity and a lack of diversity when it comes to recruitment.

Unconscious bias applies not only to race, gender and sexual orientation, but also limits an individual’s success based on details such as their disability, socioeconomic background, mental health and so on.

So the best way to improve diversity when hiring must be to train your staff in how to avoid such unconscious bias, right? Not necessarily, according to new research by a leading industry body.

Is unconscious bias training the answer?

Unconscious bias training has become an increasingly popular approach in achieving diversity. The training often begins with demonstrations of how the mind acts outside of conscious control, so we’re not fully aware of why we make certain decisions based on our own hidden bias. It shows we all are capable of making snap judgments about people, without any malicious intent but with negative consequences.

But the CIPD’s Diversity Management that Works Review found that while diversity training did increase awareness of unconscious bias, it was inconclusive as to whether this had any actual effect on behaviour and attitude.

Targeting UK workplaces in particular for a “scandalous” lack of minority representation, the report called for workplaces and HR professionals to be realistic about the power of unconscious bias training.

Jonny Gifford, research adviser at the CIPD and lead author of the report, said: “We need to be realistic about what training does and doesn’t do.

“Unconscious bias has become a much more popular topic over recent years, but it doesn’t necessarily follow that you can reduce bias and prejudice by explaining the psychology of it. In some cases, it can unleash it.

“We need to look for ways that seem more promising in terms of making training effective. There seems to be better evidence of impact when it comes to getting people to think about the disadvantages and the discrimination that different groups face, and really getting them to reflect on the experiences of other people and listening to stories.”

What can we do to combat unconscious bias?

Having presented the findings to Diversity and Inclusion professionals, the CIPD has drawn up the following set of recommendations to help increase diversity and complement measures such as unconscious bias training.