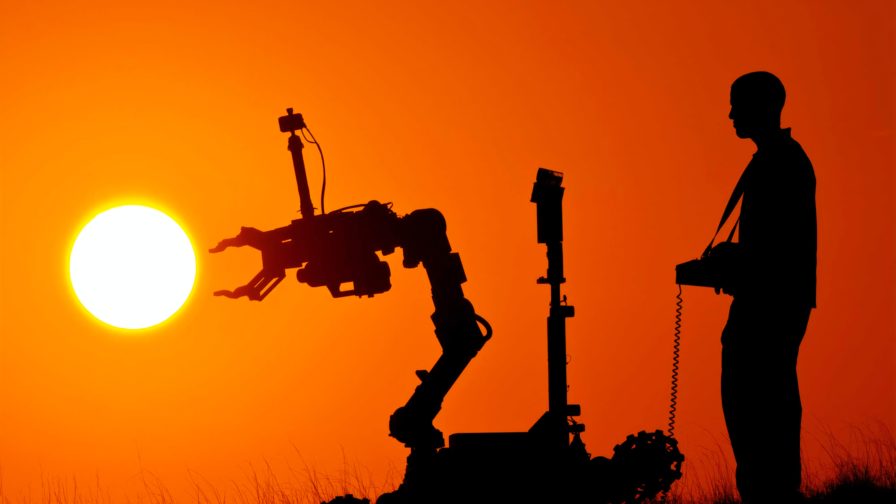 Software is eating the world. We, developers and architects, are a major force influencing software, technology, and the world it creates. We don’t have the privilege of being unaware of our actions. If we really want to create a better world, we must understand the intersection of technology and humanity. We need to open our eyes to the link between ethics and software.

According to Rotem there are two trends that increase the need for developers to be mindful of the ethics of their work:

Examples of issues that involve ethics around tech and software engineering

Imagine a train that is on the loose. And if it keeps on going on the track, it’s going to hit five people. And you’re standing near a lever that can diverge the train to another track. And if you pull that lever, it will diverge, but then it will kill one person. So what should you do? Should you pull the lever or not? This is classical ethical dilemma. And there’s no single right answer here. It depends on the value systems or ethical consideration that you put into it, and it may bring different kind of answers.

As Rotem states: “We’re building systems to make decisions. And that’s always been what we do with computers. We programme our computers in order to make all kinds of decision, but the nature of those decision decisions is changing. It’s not just straightforward computations anymore, where it’s starting to ask open-ended questions like who should the car hit?”

Loomis v Wisconsin is a case that occured in Wisconsin in 2013. A guy named Eric Loomis was found guilty for participating in a drive-by shooting.  The use of closed-source risk assessment software in the sentencing of Eric Loomis  resulting in a sentence of six years in prison. Loomis challenged his sentence on the grounds that he wasn’t actually able to understand how the algorithm is being used by the system because it’s developed by a private company and it’s closed box algorithm. The Supreme court later on ruled against Loomis. But it does bring on an interesting question about using this kind of systems in the judgmental system.

A large part of our judicial system is based on the diversity of human opinion from juries to different judges who may have different views and thus give different rulings. “If we’re saying we’re going to use software systems is part of decision making in the court. can we assume it’s a software system, and thus deterministic? Are we ok socially and culturally with giving up on diversity in decision making?”

A team from MIT  wanted to show how the effect of training data has on the output of machine learning algorithms. So they took a generic AI for image captioning and trained it using images that they took from darker subreddits. Then they took images from a Rorschach test. And they showed it to the algorithm that was trained on the darker images and the same algorithm that was trained on their regular image sets. What was evident is a difference of worldviews between those different trained algorithms:

What can we do about ethics as developers?