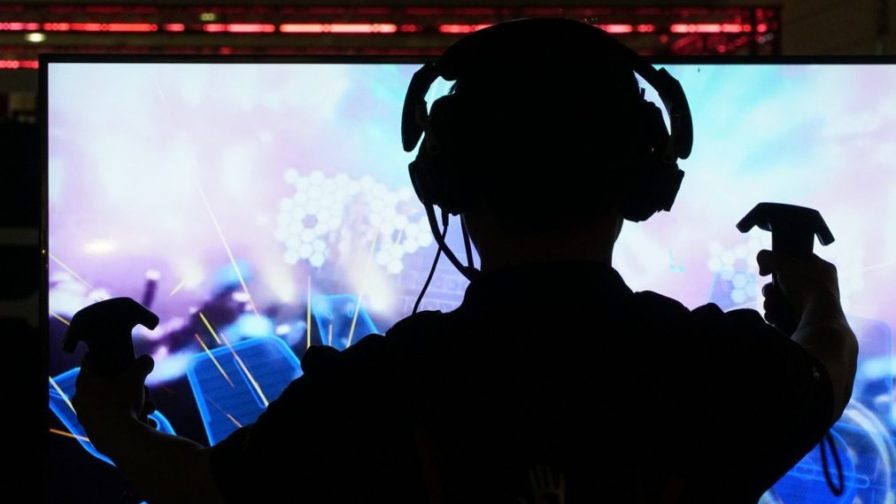 At Codemotion we’re privileged to speak to game designers from all over the world, offering personal insights into the creative process, developing, desiging, and failure. Here’s just a few examples of what they’ve had to say:

Game Creativity is Not Only from Gaming

Joseph Kingland is a senior game designer at Sumo Digital Ltd. In his talk he shared a number of cental tenants about Creative game design (CGD):

Look beyond games for inspiration

While studying the style and mechanics of games is an integral part of design, Joseph recommends designers look beyond screens to outlets such as art, architecture, Japanese poetry, and sports. He shares the belief of a friend”

“Music is also one of the biggest tools for generating ideas I listen to a song and try to recreate the feelings that it elicits in me.”
@bradleysmith93

He’s also a big fan of Experiential references. When working on a game involving a castle, he spent his time visiting castles, gaining an appreciation for difficult views and visual perspectives. To finesse climbing mechanics in a game, he learnt to climb walls. climbing walls.

Restraints and Constraints can be Liberating

Joseph is a big fan of game jams and hackathons for The value of game jams
Hackathons and creating rapid iterations. He notes:

“It’s all well and good as saying well, I think it’s gonna feel this way but until you’ve got the controller in your hands it’s it’s very difficult to know exactly how it’s gonna feel so getting it out out of paper earlier is great.”

How to practice creativity as a skill:

You can also check out Joseph’s slides for the resources detailed.

Em Lazer-Walker offered an in-depth exploration into how hacking old hardware can lead to the creation of a custom hardware game where cross-platform means something much further afield than desktop and mobile or browser and server.

Using a Western Electric 511 Telephone switchboard Em created a game called Hello Operator where you sit down and use the hardware as if it was your day job in the 1920s.. people want to make phone calls and you have to connect them to each other and connect the cables the right way.

The vintage hardware was bought on eBay and involved a number of complex challenges. For example, a missing key required the creation of a metal 3d printed key to fit the 1927 lock. Hand-carved wooden sockets needed desoldering and new LEDs. As Em notes:

“I set out with let’s make a game that’ll let people feel like their switchboard operator, and now I’m deep in the weeds of synchronizing microcontroller timing.”

She also notes the timeshifts in hardware creation as in software “the feedback cycles are so small, the software can be instantaneous.” whereas it can take weeks to get the right hardware parts.

Like Joseph, Em espouses the value of playtesting with some caveats. She notes:

“It’s easy to write automated tests to see if a game works. It’s a lot harder to write a test about whether a game is fun. It is a  pain to convince people to come to play your work-in-progress game. It is especially hard if you can’t go to playtesting events or find go to where people are to have them playtest which is difficult if you have 80 kilograms of
hardware.”

Em admits that they could have used an Arduinos probably but we had a Mac Mini lying around the office and plenty of space in the back of the console.  “The whole thing probably could have run on one Raspberry Pi zero if not for the i/o problem so there was no reason not to just throw computing power at this problem.”

Em notes: “What is magical about this and other projects I’ve done like it is when people come up to it when it’s being shown. There are people who have to would clearly not r want to go to a telecommunication History Museum and learn about how this works. But they see this giant piece of hardware and say ‘This is awesome I’ve always wanted to know how this works!’ and they will spend 20 or 30 minutes being deeply engrossed in this very difficult experience in the middle of a noisy show floor and to me that is phenomenal.”

Em advises that learning how to work in other forms of engineering, even getting an Arduino breadboard and plugging some stuff in without doing any soldering is going to teach you a lot about other types of engineering that’ll colour your day to day job programming. “The way you think about testing and testing software might be shaped if you have to do a literal smoke test where after you’ve soldered a bunch of stuff you plug it in and make sure that it doesn’t literally physically smoke and burst into flame.” She finishes with an aim:

“I want more people to make more cool things in the world.”

Failure is real – and public when you’re a game developer

It’s not every day that you hear devs talk about failure, especially if they are founders of a company.  Giuseppe Enrico Franchi is a game designer and co-founder of  34BigThings. He shared an honest -and at time painful to hear- account of the company‘s failure with the game Mars or Die! It’s a game somewhere between roguelike and a tower defence game.

“You have two tiny little explorers sent from a fascist regime on Earth to conquer Mars. But because oppressing the native population is so mainstream today, they have to do so by mining crystals and building their base and defend themselves from the invading aliens.”

The game originated from a pipeline experiment the company build as “a stress test for our internal process” as opposed to profit-driven, with a time frame of four months from concept to completion.

Cracks started to appear in the concept phase where after four months they were in the ” still nothing phase because you spend a lot of time talking about possible games you want to make.” The prototype was not liked by testers and other members of the team who felt they were constantly fighting with the game and not within the game.” In response, the team moved away from their core idea to make the side elements into the core, sacrificing quality ideas for time.

The game was also challenged by the misconception “Your game should be played as you think best.” Giuseppe shared, “One of our testers actually came up to us and said ‘Why do you hate keyboard players so much?’, because we designed the game for a controller.

Ultimately the game wasn’t an abysmal failure in that the company was not relying on sales to pay their rent. But the game has a Metacritic score of 55, a “Mostly Negative” overall Steam review, and the team spent far too long editing it retrospectively when they should have perhaps shelved the idea altogether. Check out Giuseppe’s slides as you watch the video:

Looking for more from fellow game designers and developers? Come join us at the next Codemotion Amsterdam in May. Our conferences attract developers, IT professionals with different backgrounds and levels of experience. Therefore, we provide our attendees with technical excellence and cutting-edge technologies. We also provide hands-on activities, best practices and case studies to allow them to grow into even better developers.