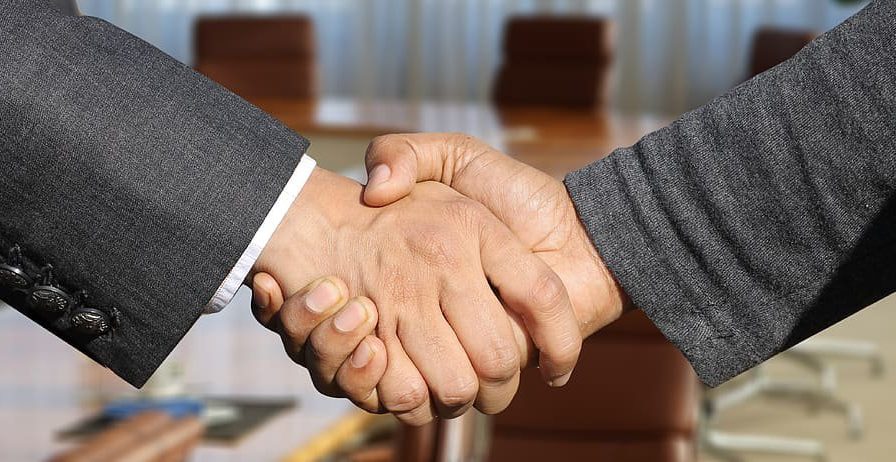 Tech tends to focus on the new, whether this is in emerging zeitgeist trends or in discovering how to make processes simpler, quicker and better.

But the industry itself seems to be stuck in its own time warp, with a reputation for being male, pale and stale in terms of the faces making up the biggest proportion of its workforce.

According to the National Center for Women & Information Technology, the tech industry is 75% male.

But a lack of balance when it comes to gender representation isn’t the industry’s only concern.

The hope was that, now the beast had a name, something would be done.

What followed was a flurry of activity and big pledges to start moving towards greater diversity and inclusion. Facebook admitted it had “more work to do—a lot more,” and Apple’s CEO wrote to employees promising the company would be “as innovative in advancing diversity as we are in developing products.”

Pretty disappointing given all the grandstanding five years ago. And, if you break down the figures further, they show that the number of black or Latino tech employees at Google and Microsoft increased by less than 1% since 2014. The share of black technical workers at Apple is unchanged at 6%.

When it comes to gender disparities, tech companies have been shouting from the rooftops about the massive strides they’ve made.

According to the latest figures, the percentage of women tech workers has risen from 20% to 23% at Apple, from 15% to 23% at Facebook, from 17% to 23% at Google and from 17% to 20% at Microsoft. Yes, there have been improvements. But in five years the industry is not at gender parity, despite companies spending millions. Their heads of diversity and inclusion must be left, well, scratching their heads.

So how do we move closer to achieving diversity – and at a faster rate?

One of the answers lies at grassroots level. Encourage diversity at the source: education.

In fact, the big tech companies have already invested millions into training programmes, internships and partnerships with educational establishments, aiming to give more female and BAME students exposure to computer science, hoping to influence their career choices. But such methods take time – these companies will need to wait for students to graduate and start work before they can report any success or otherwise.

Another avenue is for a company to retain its existing workforce and create career path programmes and succession planning that will see a greater ethnic mix and gender balance at the top levels of the organisation. For example, many women and BAME workers leave their jobs because they perceive or experience a lack of opportunity to progress within an organisation, or feel that the organisation‘s culture does not fully embrace them.

What the experts say

Steve Huang, head of diversity and inclusion at CultureAmp, says: “We identified that creating a sense of belonging was most correlated to retention and motivation. So we developed a series of programmes and revisited processes to ensure all employees feel like they belong, while putting extra focus on those who are under-represented in the organisation.”

He adds that one of the most important ways to attract, retain and encourage diversity is actually not to focus too much on “increasing” it.

“Increasing diversity is not what we’re after, actually. Yes, it helps to have metrics to measure but, in terms of taking action to impact change, we look beyond the metrics and try to find insights from the data and inspire change in specific areas, and among specific groups of employees. Educating and embedding diversity in everyday work life might be a better way of phrasing this. And this takes effort and buy-in on every level, from every leader.”