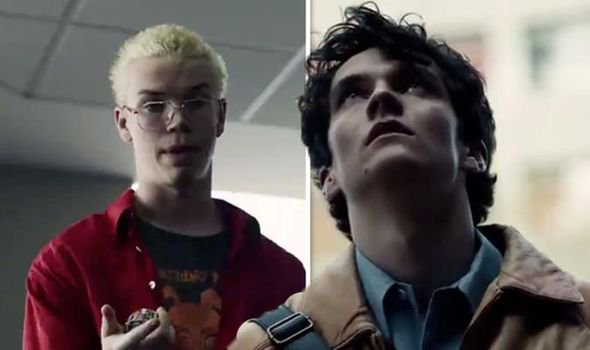 Gaming is predicted to bring in nearly $200 billion in revenue next year, according to research from IDG Consulting, with others predicting it will reach over $300 billion by 2025. More people are playing (and watching) a game than watching terrestrial television programs, and more people watching other people play video games on digital screens than live sports.

Games need drama to attract players, maintain interest and empower players. At this year’s Codemotion in Madrid, we were joined by Eskil Steenberg, who has spent a decade developing a model he calls The Pivot Model for understanding and constructing games that naturally produce drama. Let’s take a look:

Interactive storytelling is an oxymoron

Eskil notes that some of the principles behind effective game development as inherently contradictory, for example, storytelling in practice is someone telling you things, it’s not ‘story dialogue’ “and if you try to make it interactive you’re sort of ruining it.”

In the game, you are really being controlled

In reality, those who creative narrative-driven games spend a lot of time controlling the players. Hands up who watched Charlie Brooker’s Black Mirror movie Bandersnatch? It’s an interactive movie in ‘choose your own adventure’ style, requiring the viewer to make a decision between two options to continue watching. Each decision, whether to die or let someone else die,  what breakfast cereals you prefer, or if you decide to attend a medical appointment or go with Colin, all lead to a series of possible twists and turns and different endings.

According to Eskil, “a really good game is not a game where he said this thing happened in the game.  It’s something where we say  ‘this thing happened to me. I did this thing right’, when the player creates their own stories within the game, that’s where it becomes more powerful. It is in this way that games are fundamentally different to linear media”.

Why do we want to simulate reality? Reality is boring and mundane.

With the trend towards hyperreality and a simulated world that mimics reality, Eskil cautions will the temptation might be, “what if we just like simulate everything and we’ll make this really complex world where anything could happen and then everything will be amazing. But if we have reality, why would we play video games?” The popularity of 8-bit video games show that complexity and details aren’t everything. He continues, “it’s nice to be in a world where you know all you need to get a date is just get to the castle”.

Games need to have goals and acceptable failure

Under the Pivot model, people need goals to create meaningful and motivation. People hate to fail but will accept a certain degree of failure.  Noth of these factors should be built into any game. Eskril gives an example of how Monopoly could be tweaked:

Monopoly is a fairly broken game, because the mechanics are so limited,
and the acceptable failure rate to too high. (The dice control the
game). One way to re-balance this a bit would be to let players roll the
dice twice and then select one of the two outcomes.

The game lacks a pivot state, so let’s add a bear/bull market state:

Take a look at some of our articles specific to game development in our Codemotion Magazine.